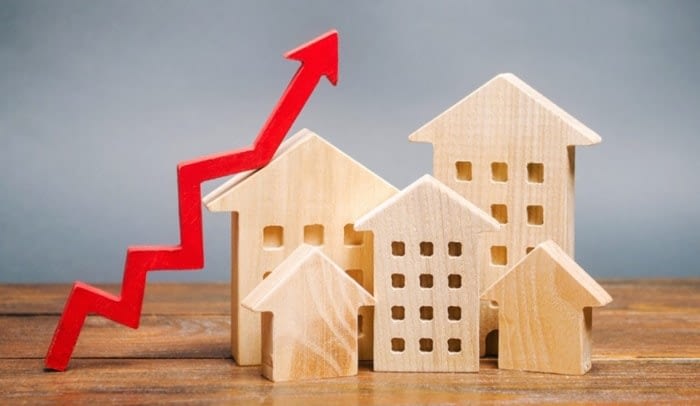 Financial Impact On The Housing Market Is Getting Better

The Wheels Haven't Fallen Off Just Yet

“Americans are spending money and time upgrading their homes so they can maximize their values.” — Lawrence Yun, National Association of Realtors Chief Economist.

The wheels haven’t fallen off the housing market, at least not in terms of pricing, according to the Wall Street Journal. In fact, the National Association of Realtors found the national median home price rose 8% year-over-year in March to $280,600.

The current economic climate is much different than a recession as job losses expected to rebound quickly since about 80% of job losses right now are only temporary according to Lawrence Yun. Prior to the pandemic, there was already an inventory shortage and high demand. Both are projected to still be present.

Other factors fueling housing market optimism are the historically low mortgage rates, the healthy real estate activity in states that have opened up more than Illinois, and the fact that employed Americans’ savings rate has increased 152% since the pandemic began.

Yun expects the recovery will be fueled by sales of homes priced in the low- to-midrange category, especially if mortgage rates decline even further. At the time of this article, rates are hitting 3%.

Regionally, the Midwest and South are expected to do better, while recovery will be slower in the West and worst in the Northwest.

Good News About The Housing Market

BrightLeaf is here to advise on all home options, design-build custom or semi-custom homes, remodeling & renovations, and help buy or list a home. No matter what life stage you are currently in, there is a BrightLeaf home solution that can work for you!

BrightLeaf is an award-winning, custom home builder specializing in sustainable, modern energy-efficient homes as well as remodeling and renovations. We are also a  full-service real estate brokerage that can help you buy and sell in the Greater Chicagoland Area.

Live or thinking of living in the Greater Chicagoland Area and need one of the following services? Click on the link to book an appointment to talk to a BrightLeaf Home Consultant.

→ Buying Or Selling A Home